TELEVISION AND TELEPHONE SERVICES FOR THE WHOLE WORLD!
Share

TELEVISION AND TELEPHONE SERVICES FOR THE WHOLE WORLD!

Two members of the Telekom Srbija Group, MTEL Austria and GO4YU, operate under the joint MTEL brand. The successful operations of these two companies in the territories of the EU, Switzerland, the USA and Canada, efforts to expand into new markets as well as their common goals – to establish unbreakable ties with our folks abroad and preserve the tradition and culture of our region were the drivers of integrating the forces and creating the unique MTEL brand for the whole world.

With more than 250 TV channels from the territory of the Balkans, unlimited calls, SMS messages and the use of mobile internet at no extra cost in the EU, Serbia, Bosnia and Herzegovina and Montenegro, MTEL creates a world without borders.

Mobile and landline phone services are recognizable by the quality of the connection, as well as the possibility of making phone calls at the lowest prices. Thus, mobile phone users in Austria, in addition to unlimited calls and SMS to the EU, Serbia, Bosnia and Herzegovina, and Montenegro, without roaming in the European Union, Serbia, BiH and Montenegro, enjoy many other benefits. Users in other countries across the world have access to phone services that allow them to talk at great prices with users of the mts network in Serbia.

In order to further advance and expand as well as strengthen the connection of the diaspora with the homeland, all telecommunication services, television, telephony and the Internet will soon be available in the markets of Germany and Switzerland, and all future projects that MTEL is continuously working on will be of great importance to all our people abroad. 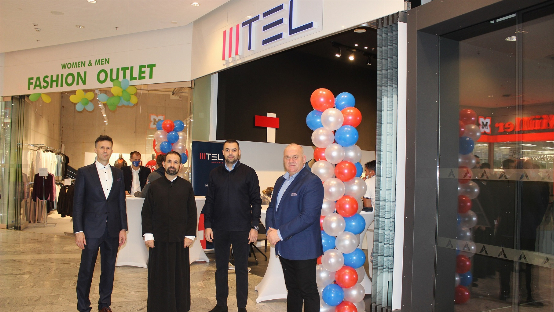 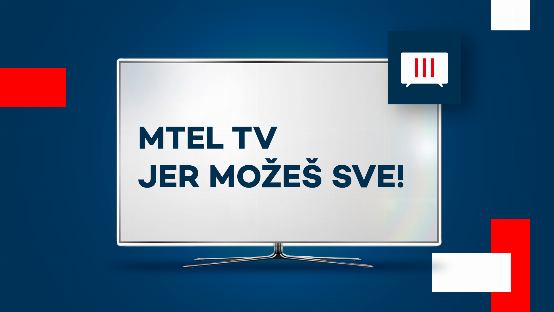